Hawaii became a state on the 21st of August 1959, the 50th state to join the Union. It is the only U.S. state located in Oceania and the only one made up entirely of islands.

The Hawaii state flower is the Pua Aloalo (Hawaiian Hibiscus). 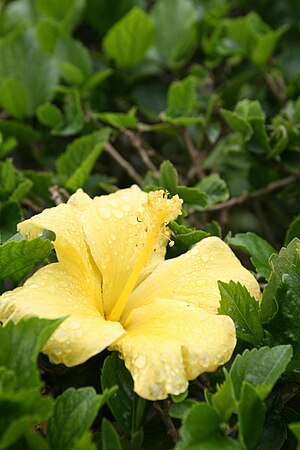 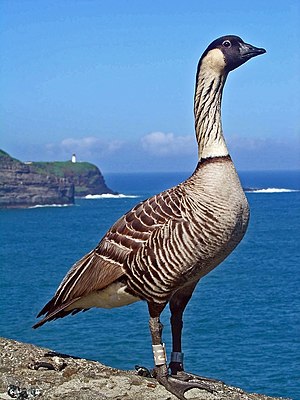 The Hawaii state tree is the Kukui (Candlenut) (Aleurites moluccana). 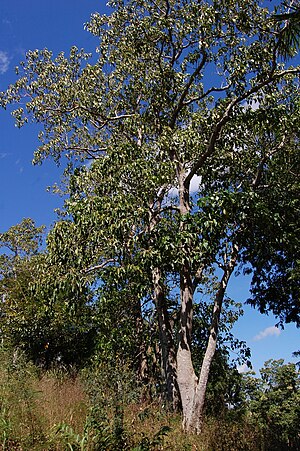 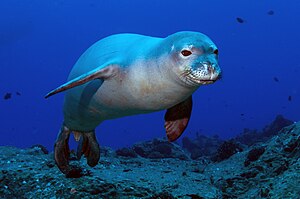 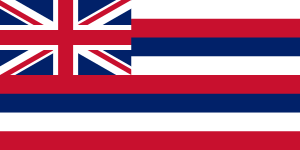 The motto is "Ua Mau ke Ea o ka ʻĀina i ka Pono" (The Life of the Land is Perpetuated in Righteousness). 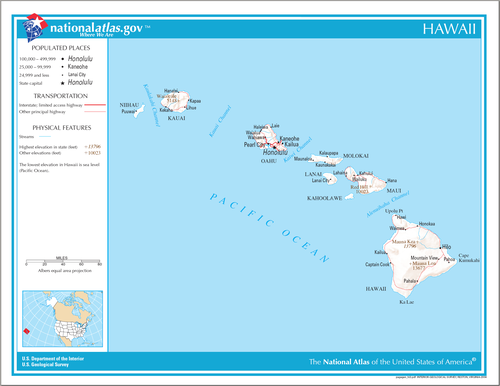