Michigan became a state on the 9th of September of 1850, the 31st state to join the Union. 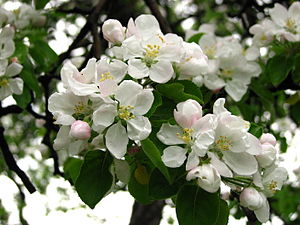 The Michigan state bird is the American Robin (Turdus migratorius). 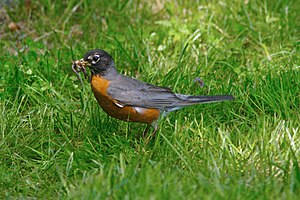 The Michigan state tree is the White Pine (Pinus strobus). 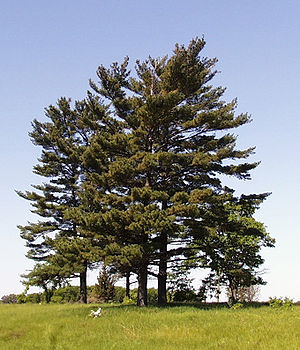 The Michigan state animal is the White-tailed Deer (Odocoileus virginianus). 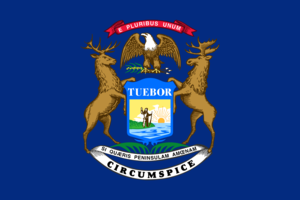 The state song is "My Michigan", written by Giles Kavanagh and composed by H. O'Reilly Clint.

The motto is "Si quaeris peninsulam amoenam circumspice (English: If you seek a pleasant peninsula, look about you)." 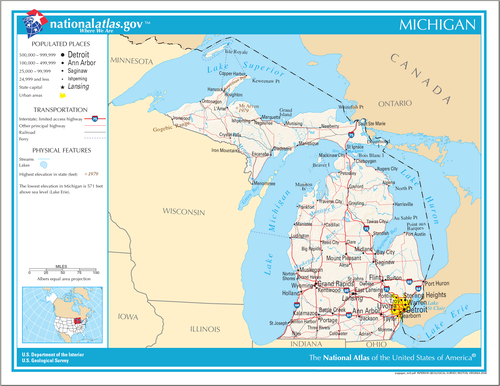 Michigan has more than 164 SDA churches.

Michigan only had the Battle Creek Sanitarium, which was converted into a federal center and is currently named the Hart-Dole-Inouye Federal Center. No current Adventist Hospitals.