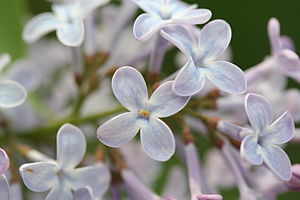 The state bird of New Hampshire is the purple finch (Carpodacus purpureus). 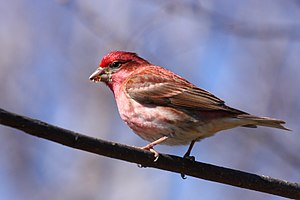 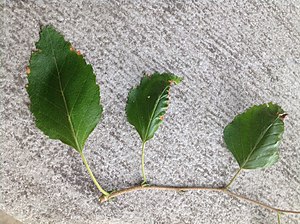 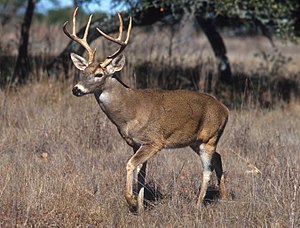 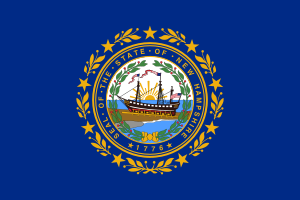 The motto is "Live Free or Die." 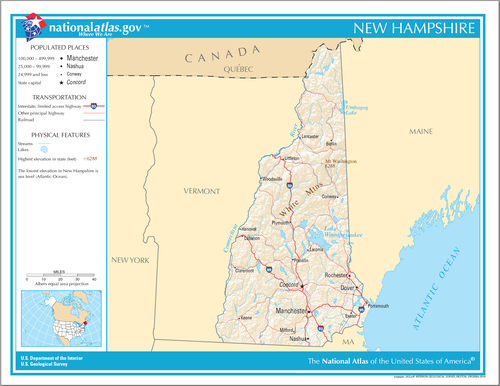 New Hampshire is located within two conferences, the Northeastern Conference (NEC), and the Northern New England Conference (NNEC). Both are within the Atlantic Union.

The president of the Northeastern Conference is Dr. Daniel Honore.

Pastor Bob Cundiff was elected president of the Northern New England Conference in 2013.

The Northern New England Conference's headquarters are located at 479 Main Street, Westbrook, ME.

The NNEC has 16 churches in New Hampshire. The NEC has one.

While the NEC has no SDA schools in New Hampshire, the NNEC has three:

There are no SDA hospitals in New Hampshire.

New Hampshire does not have an SDA college or university. The nearest is Atlantic Union College in Lancaster, MA.

A good place to find pamphlets for tourist attractions is at rest areas along the Interstates, especially near the borders of the state.