The Rhode Island state flower is the Violet (Viola sororia). 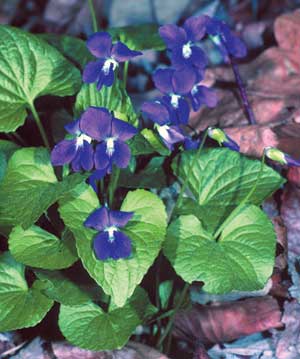 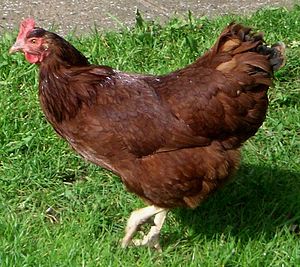 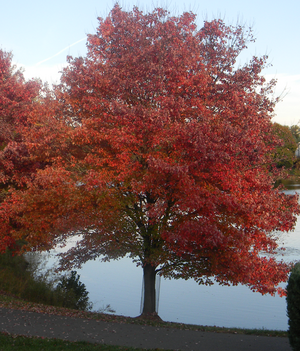 Rhode Island has no official state animal. The state bird is sometimes named as the state animal as well. 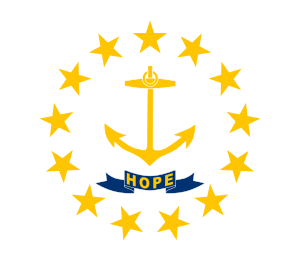 The Rhode Island state song is "Rhode Island, It's For Me" (by Charlie Hall and Maria Day, arranged by Kathryn Chester)

The motto is "Hope." 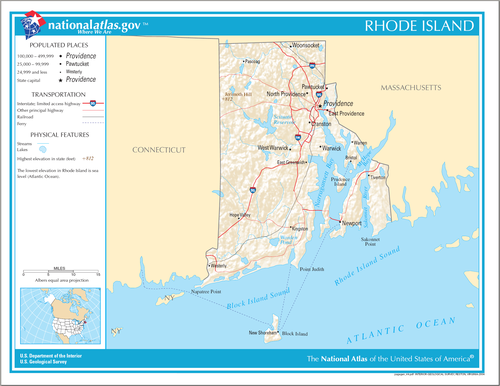