1. Explain the functions of Adinkra symbols.

The Adinkra symbols have a decorative function but also represent objects that encapsulate evocative messages that convey traditional wisdom, aspects of life or the environment.

2. Describe the origin of Adinkra symbols.

The Adinkra symbols are believed to have their origin from Gyaman, a former kingdom in today’s Côte D’Ivoire, otherwise known as the Ivory Coast. According to an Asante (Ghana) legend, Adinkra was the name of a king of the Gyaman (Nana kofi Adinkra). Adinkra was defeated and captured in a battle by the Asantes for having copied the “Golden Stool”, which represents for them absolute power and tribal cohesion. He was finally killed and his territory annexed to the kingdom of Asante. The tradition had it that Nana Adinkra wore patterned cloth, which was interpreted as a way of expressing his sorrow on being taken to Kumasi, the capital of Asante.

The Asante people around the 19th century then took to painting of traditional symbols of the Gyamans onto cloth, a tradition that was well practiced by the latter. Adinkra also means "goodbye" or "farewell" in Twi, the language of the Akan ethnic group of which Asante is a part. It has therefore been the tradition of the Akan, especially the Asante, to wear cloths decorated with Adinkra symbols on important occasions especially at funerals of family relations and friends. This is to signify their sorrow and to bid farewell to the deceased.

Today, the Asante people do not exclusively wear the Adinkra cloth. It is worn by other ethnic groups in Ghana on a variety of social gatherings and festive occasions either than funerals.

3. What is the significance of the Adinkra symbols?

The Adinkra symbols express various themes that relate to the history, beliefs and philosophy of the Asante. They mostly have rich proverbial meaning since proverbs play an important role in the Asante culture. The use of proverbs is considered as a mark of wisdom. Other Adinkra symbols depict historical events, human behaviour and attitudes, animal behaviour, plant life forms and shapes of objects.

In fact, the Adinkra symbols continue to change as new influences impact on Ghanaian culture as some of the symbols now record specific technological developments.

4. What is the Biblical significance of symbols?

Throughout the Bible, God used symbols and signs to communicate to man. From the leading of the Israelites from Egypt to the Promised Land, Daniel’s prophecy and the vision of John in Revelation, signs and symbols played an important role in how God communicated with His children. Bible verses that reflect the use of symbols and signs are: Genesis 9:13, Isaiah 57:8, and Hebrews 9:25.

5. What are the three main types of Adinkra?

The three most important funerary Adinkra are the dark-brown (kuntunkuni), the brick-red (kobene), and the black (brisi). There are, however, other forms of which cannot be properly called mourning cloth. Their bright and light backgrounds classify them as Kwasiada Adinkra (Sunday Adinkra) which cannot be suitable for funerary contents but appropriate for most festive occasions or even daily wear.

6. What are the other uses of Adinkra symbols?

Adinkra symbols can be described as small, symbolic pictures or motives used to decorate colorful patterned cloth by fashion designers in Ghana. Designers in modern times use Adinkra symbols in creating and decorating other accessories than cloth. Other artisans/crafts men such as sculptors, carpenters, and architects also use the symbols to design their products. Some corporate institutions in Ghana now use the Adinkra symbols as their institutional symbol or logo.

7. Stamp and write a description of five Adinkra symbols.

The making of Adinkra

The Asante people have developed their unique art of Adinkra printing. They use two traditional printing methods; the block-stamp technique (why not work on the Block Printing honor at the same time?), which involves the use of wooden or metal stamps and the screen-printing (why not work on the Silk Screen Printing honor at the same time?). The Adinkra cloth was originally printed from hand-carved stamps from calabash or gourd (apakyiwa). The dye or ink (adinkra aduru) for printing is derived from the bark of the Badie. The bark and roots are soaked in water for days to soften. They are then pounded to increase the softening process. The Badie bark is boiled with iron scraps. When the colour (deep brown) emerges from the pulp it is sieved and engraved onto a piece of calabash or pot.

The various stamps carved from the calabash are tinted with dye and pressed in sequence onto plain cotton cloth, pegged on the ground (these days raised platforms with sack covering act as the printing table). In recent times, imported cloth is used as the background of the cloth. Sometimes the various symbols are used on one fabric and this also has its significance. The designing is done according to the message the wearer or owner of the cloth intends to convey to the participants of the event.

The quality of the cloth also shows the status of the one wearing it. The original Adinkra cloth is not meant to be washed since it fade easily as a result of the natural ink used without any chemical additives. Today, other types of cloth are used with the same Adinkra motives but stamped in indelible colors using the batik method. Ntonso, a town in the Ashanti Region is noted for Adinkra cloth production. It is popularly acknowledged as the “Home of Adinkra."

8. Know at least 10 Adinkra symbols from the selected 20. 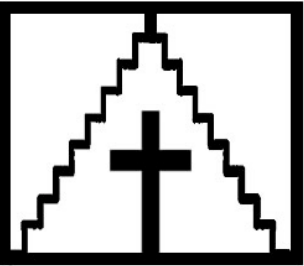 10. Stamp at least three different types of Adinkra symbols of your choice (in your preferred pattern) in the Adinkra cloth design grid. 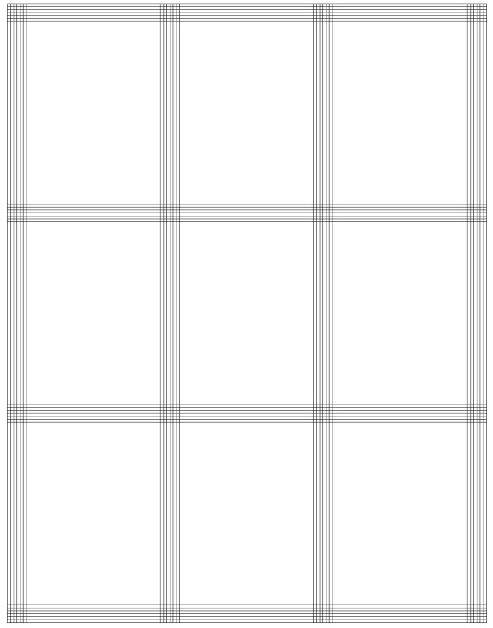