The Arizona state flower is the Saguaro (Carnegiea gigantea). 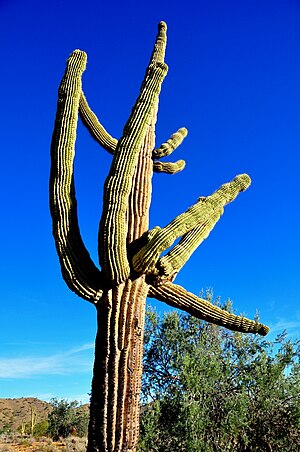 The Arizona state bird is the Cactus Wren (Campylorhynchus brunneicapillus). 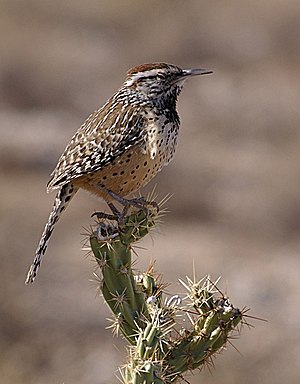 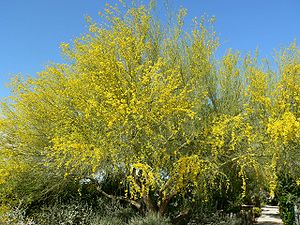 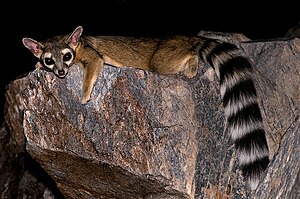 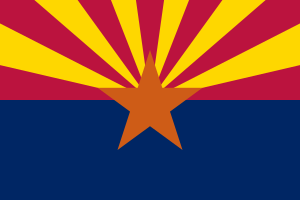 Arizona has two official state songs, although neither is named as such. The official state anthem is "The Arizona March Song", written by Margaret Rowe Clifford in 1915 and composed by Maurice Blumenthal. It was adopted on February 28, 1919. The alternate state anthem is titled "Arizona", a Country and Western song, written and performed by Rex Allen and Rex Allen, Jr. It was adopted in 1981. 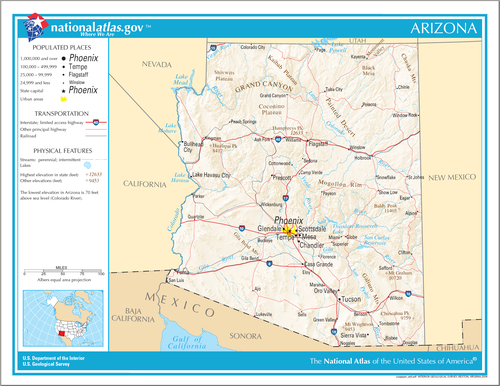