The Arkansas state flower is the Apple Blossom (Malus domestica). 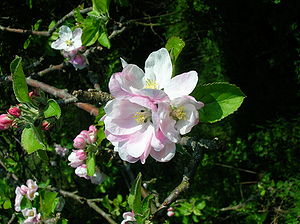 The Arkansas state bird is the Northern Mockingbird (Mimus polyglottos). 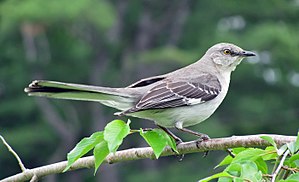 The Arkansas state tree is the Loblolly Pine (Pinus taeda). 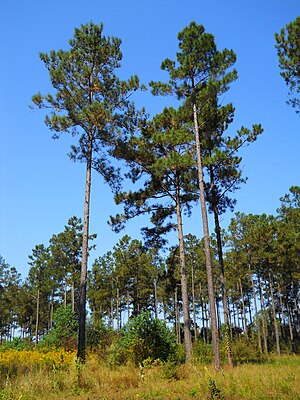 The Arkansas state animal is the White-tailed Deer (Odocoileus virginianus). 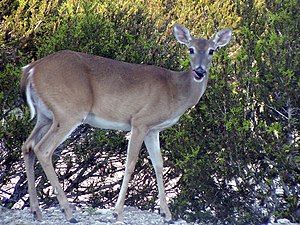 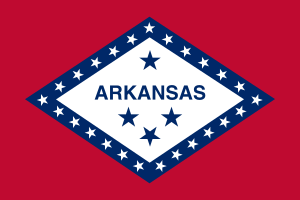 The Arkansas state anthem is "Arkansas" (written by Eva Ware Barnett in 1916); the state songs include "Arkansas (You Run Deep in Me)" [by Wayland Holyfield]; "Oh, Arkansas" (by Terry Rose and Gary Klaff), also written for the state's 150th birthday in 1986, and likewise designated state song in 1987; and "The Arkansas Traveler" (by Colonel Sanford C. 'Sandy' Faulkner), state historical song (state song from 1949 to 1963).

The motto is "Regnat populus" (the people rule). 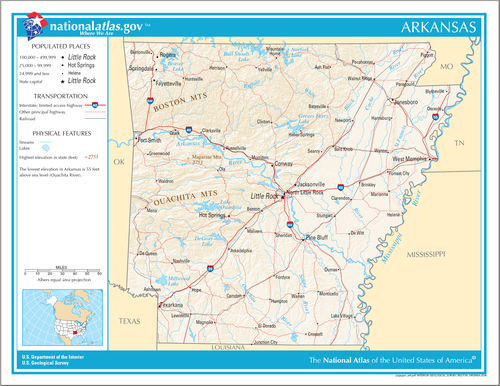