California became a state on the 9th of September of 1850, the 31st state to join the Union. 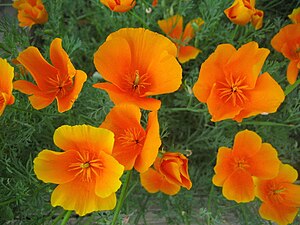 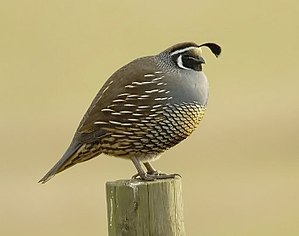 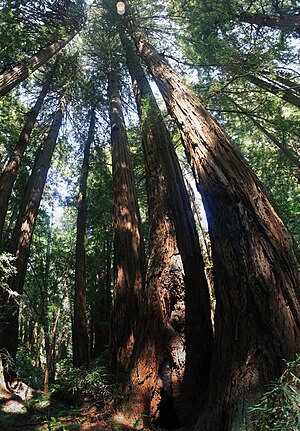 The California state animal is the Grizzly Bear (Ursus arctos). 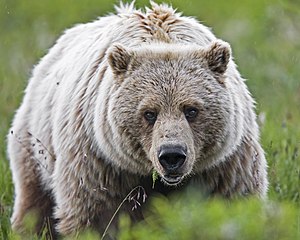 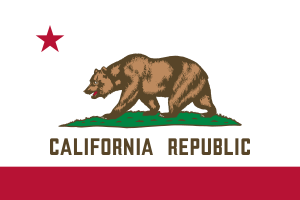 The state song is "I Love You, California", written by F.B. Silverwood and composed by A.F. Frankenstein.

The motto is "Eureka." 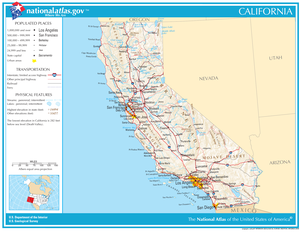