Colorado became a state on the 1st of August of 1876, the 38th state to join the Union. 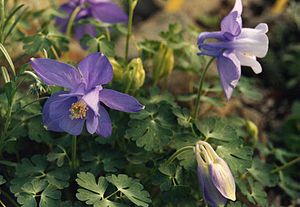 The Colorado state bird is the Lark Bunting (Calamospiza melanocorys). 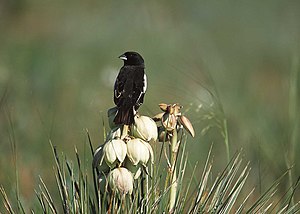 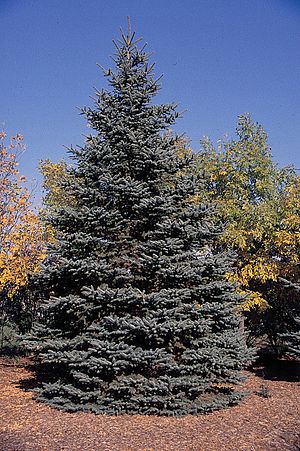 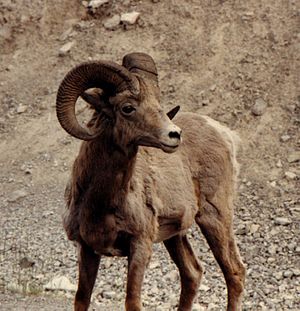 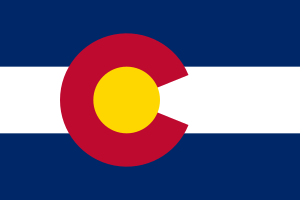 Colorado has two state songs: "Where the Columbines Grow" written and composed by A.J. Fynn, and was adopted on May 8, 1915; "Rocky Mountain High" written by John Denver and Mike Taylor.

The motto is "Nil sine numine" (Nothing without providence). 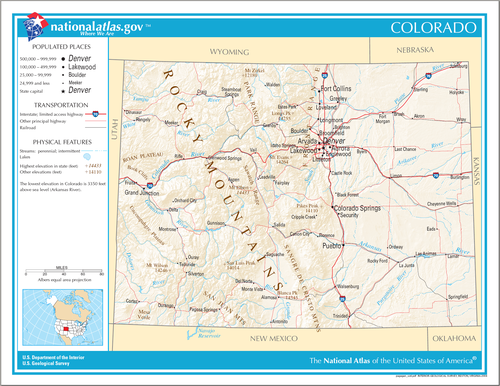