Delaware became a state on the 7th of December of 1787, the 1st state to join the Union.

The Delaware state flower is the Peach Blossom. 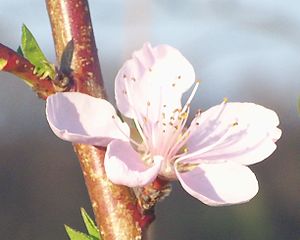 File:BlueHenChicken.jpg
Delaware Blue Hen (in this case, a rooster)

The Delaware state tree is the American Holly (Ilex opaca). 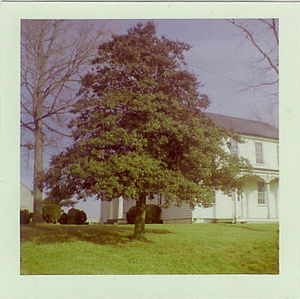 The Delaware state animal is the Gray Fox (Urocyon cinereoargenteus). 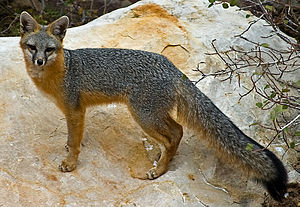 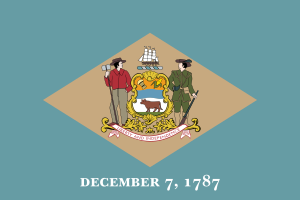 The Delaware state song is "Our Delaware", written by a poet named George Beswick Hynson in 1906.

The motto is "Liberty and Independence." 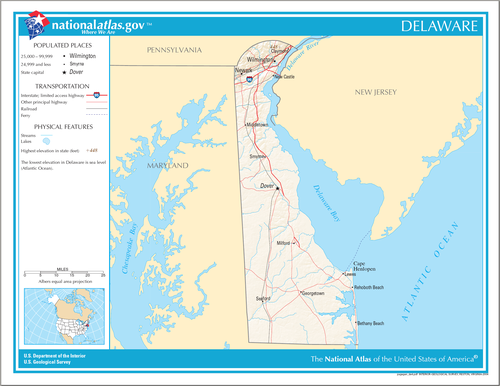