Florida became a state on the 3rd of March of 1845, the 27th state to join the Union. It was the final major act by President John Tyler before his succession by James K. Polk the following day.

The Florida state flower is the Orange Blossom (Citrus sinensis). 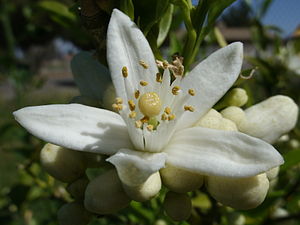 The Florida state bird is the Mockingbird (Mimus polyglottos). 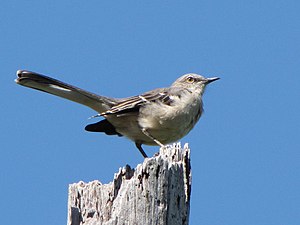 The Florida state tree is the Sabal Palm (Sabal palmetto). 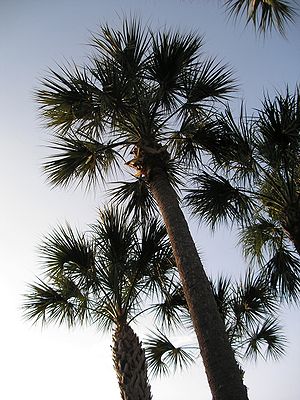 The Florida state animal is the Florida Panther (Puma concolor). 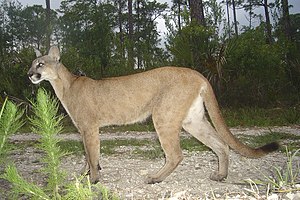 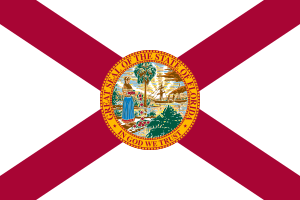 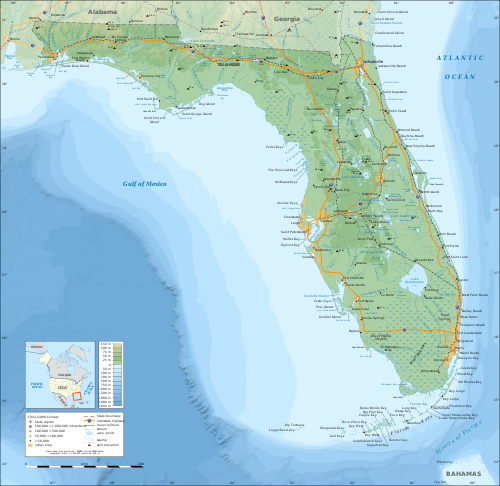