Georgia became a state on the 2nd of January of 1788, the 4th state to join the Union.

The Georgia state flower is the Cherokee Rose (Rosa laevigata). 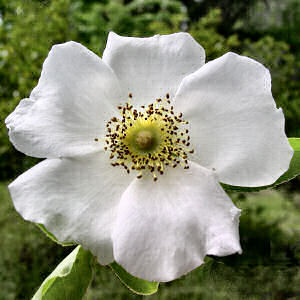 The Georgia state bird is the Brown Thrasher (Toxostoma rufum). 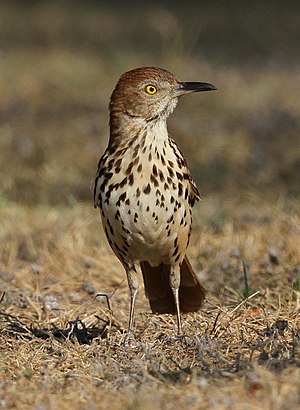 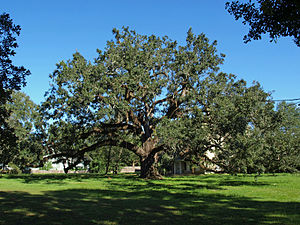 Georgia has a state marine mammal which is the Right Whale. 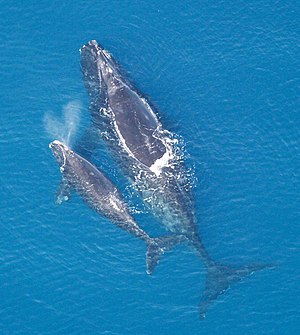 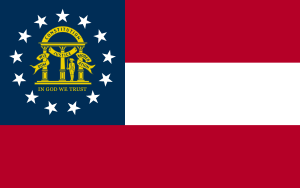 The Georgia state song is "Georgia on My Mind" by Hoagy Carmichael and Stuart Gorrell, closely associated with the cover version by Ray Charles, a native of Georgia, who recorded it for his 1960 album The Genius Hits the Road.

The motto is "Wisdom, Justice, Moderation". 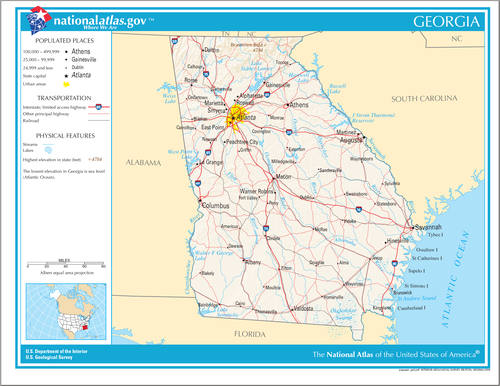