The Indiana state flower is the Peony (Paeonia suffruticosa). 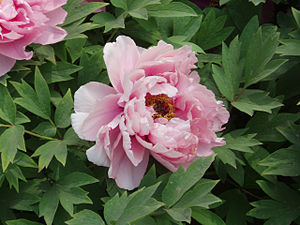 The Indiana state bird is the Cardinal (Cardinalis cardinalis). 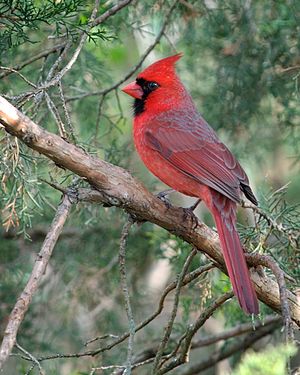 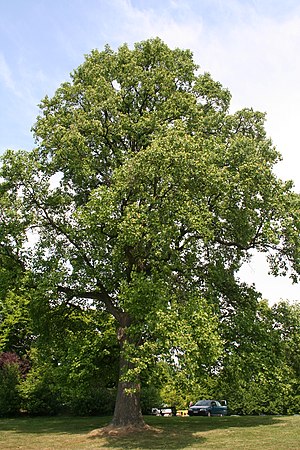 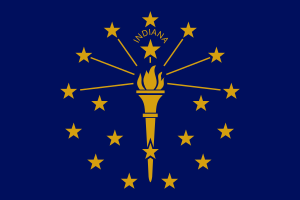 Indiana's state song is "On the Banks of the Wabash, Far Away" written and composed by American songwriter Paul Dresser, and was adopted on March 14, 1913.

The motto is "The Crossroads of America". 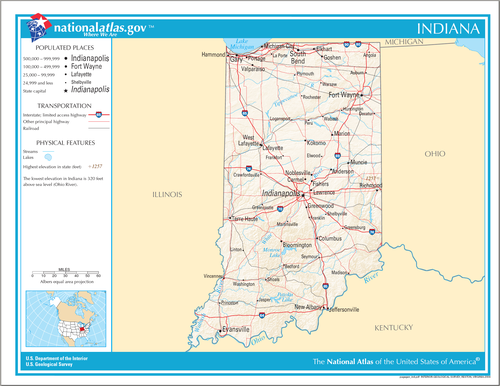