The Nevada state flower is the Sagebrush (Artemisia tridentata). 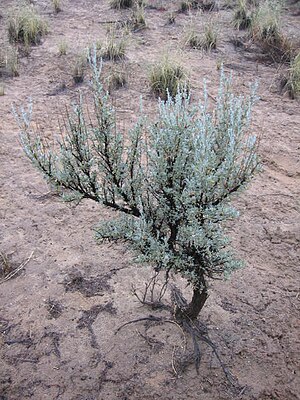 The Nevada state bird is the Mountain Bluebird (Sialia currucoides). 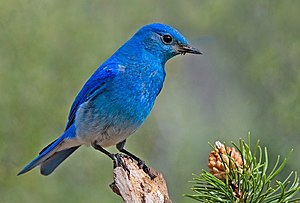 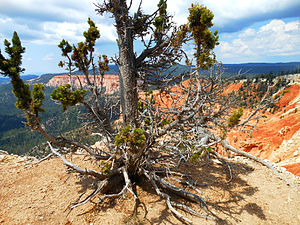 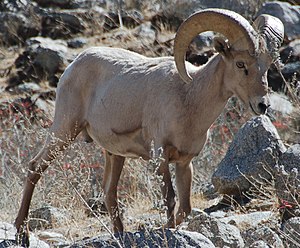 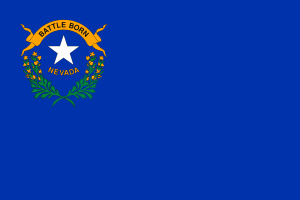 The Nevada state song is "Home Means Nevada" (written by Bertha Rafetto in 1932).

The motto is "Equality Before the Law". 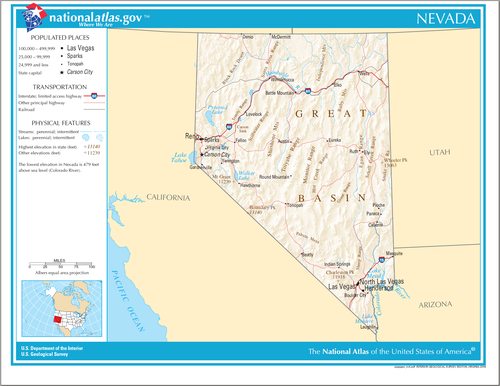