The New York state flower is the Rose. 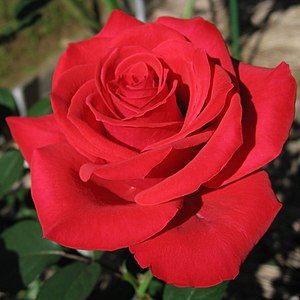 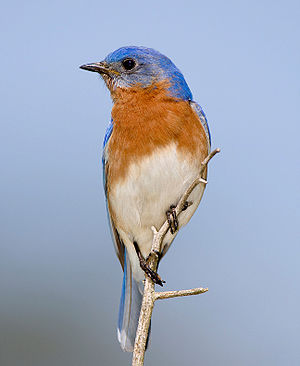 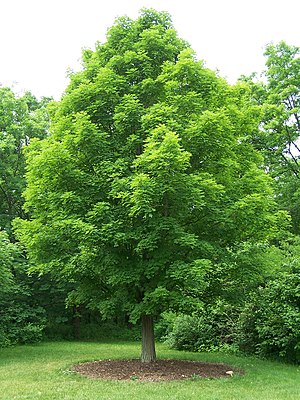 The New York state animal is the Beaver (Castor canadensis). 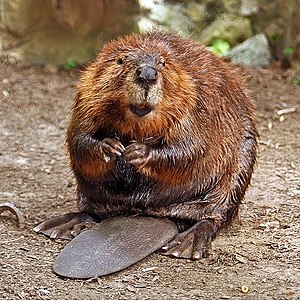 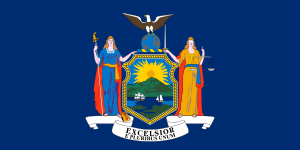 The motto is "Excelsior" (Latin for "Ever Upward"). 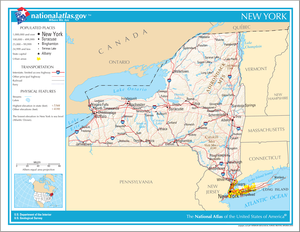