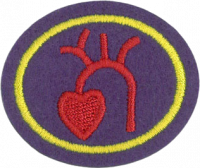 Describe the basic function of the following parts of the circulatory system: heart, blood vessels, blood, and lungs.

Describe the major difference between arteries and veins. What is a capillary and what is its function? 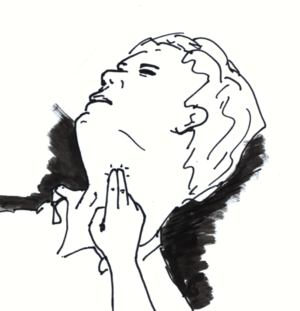 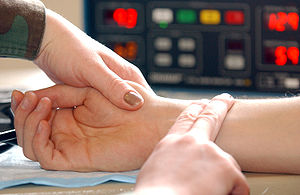 Record your resting pulse rate, then exercise strenuously (ie jog, swim laps, climb stairs, etc.) for 10 minutes. Retake your pulse immediately after exercising, and then again after five minutes. Do this each day for one week recording your results on a chart or a graph. Did the exercise affect your heart rate?

Make a simple stethoscope and listen to someone’s heart beat.

List at least five things you can do to keep your heart healthy. Put these into practice if you have not been doing so already.

What is cholesterol and how is it related to arteriosclerosis?

What is a heart attack and what are its symptoms? How can CPR help?

What is an ECG and how is it used by a doctor?

Find five verses in the Bible that refer to your heart. Memorize two of them.

Discord? What about it!
This page was last edited on 4 January 2023, at 02:15.
This is an official site of the North American Division Youth & Young Adult Ministries of the Seventh-day Adventist Church.
9705 Patuxent Woods Dr
Columbia, MD 21046