Prepare soil, fertilize, and plant a vegetable plot of not less than 100 square feet (30.5 square meters). Grow at least six different vegetables, three from seeds and three from seedlings, through harvesting. 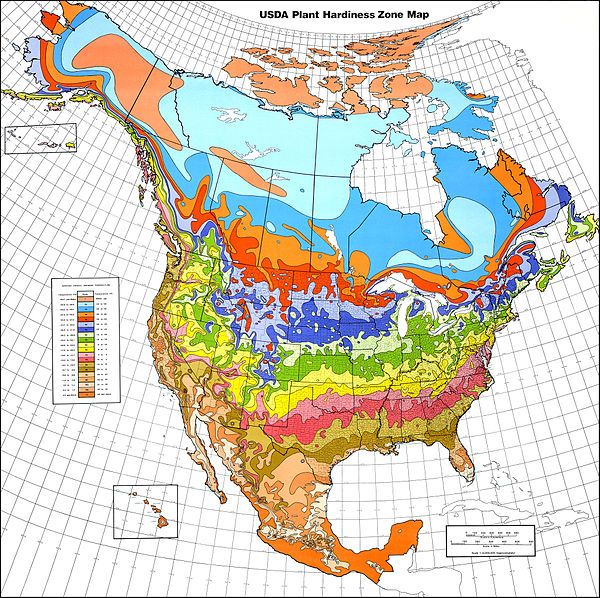 Discord? What about it!
This page was last edited on 7 October 2021, at 14:08.
This is an official site of the North American Division Youth & Young Adult Ministries of the Seventh-day Adventist Church.
9705 Patuxent Woods Dr
Columbia, MD 21046