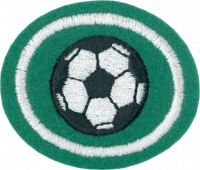 Know the basic rules of soccer.

What is the meaning of “Good Sportsmanship?”

Make a drawing of the soccer playing field. 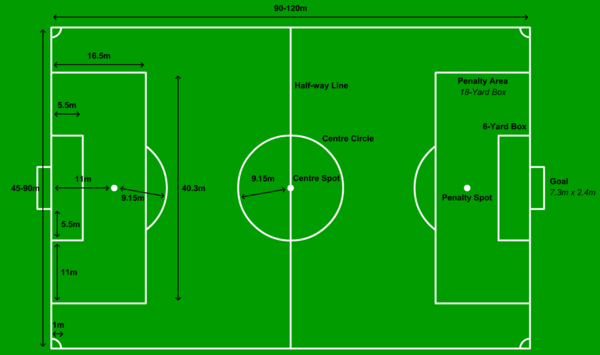 Demonstrate reasonable skill in playing the game of soccer.

Describe the different skills required at each position.

Know the meaning of and the Referee signals for the following:

Play a least 5 games with family or friends. Show good sportsmanship during your practice and games.

Write a one page report on a famous soccer player. Discuss why they are or are not a good Christian role model.

Discuss with your Pathfinder leader, pastor or teacher the problems facing a Seventh-day Adventist youth considering sports in Jr. High, High School or college. What alternatives are there that allow for continued activity in sports?

Discord? What about it!
This page was last edited on 19 July 2022, at 00:07.
This is an official site of the North American Division Youth & Young Adult Ministries of the Seventh-day Adventist Church.
9705 Patuxent Woods Dr
Columbia, MD 21046