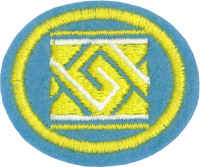 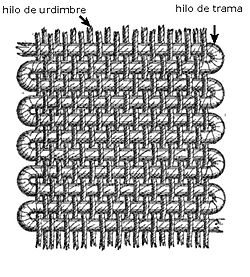 Discord? What about it!
This page was last edited on 3 May 2021, at 21:37.
This is an official site of the North American Division Youth & Young Adult Ministries of the Seventh-day Adventist Church.
9705 Patuxent Woods Dr
Columbia, MD 21046