1. Build and successfully fly an airplane from a kit made of balsa wood and tissue paper, and rubber band or gas powered. 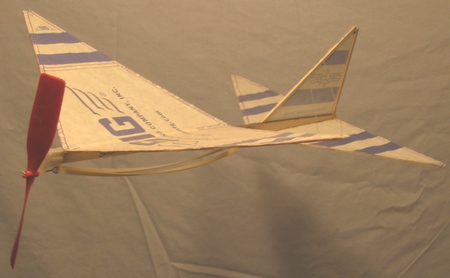 2. Build a balsa wood glider from a kit and observe its flying characteristics as related to variable positions of the wings. 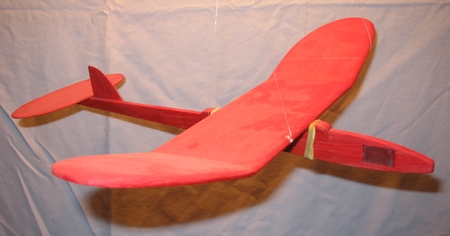 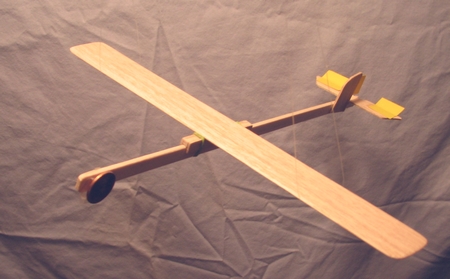 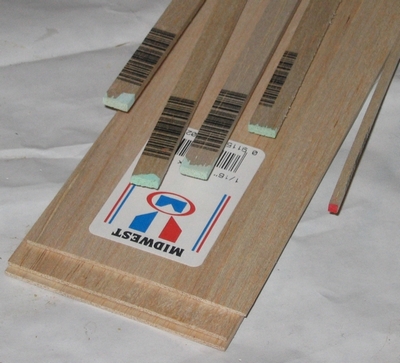 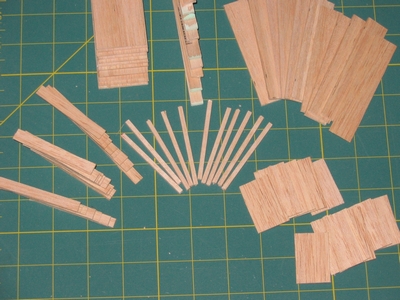 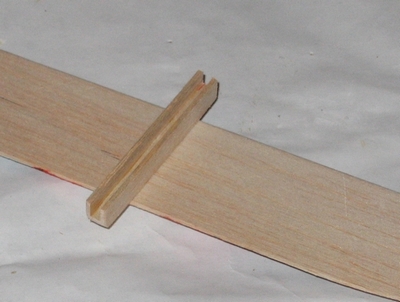 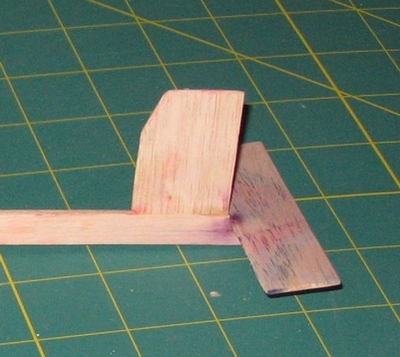 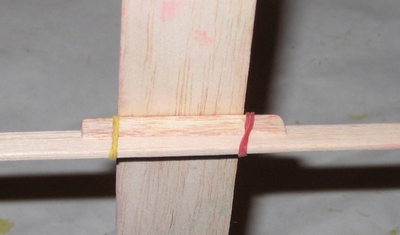 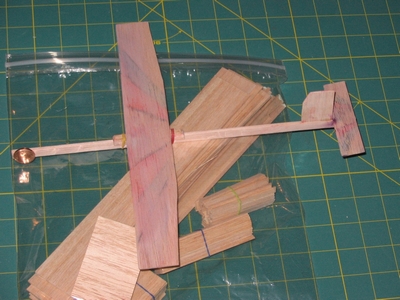 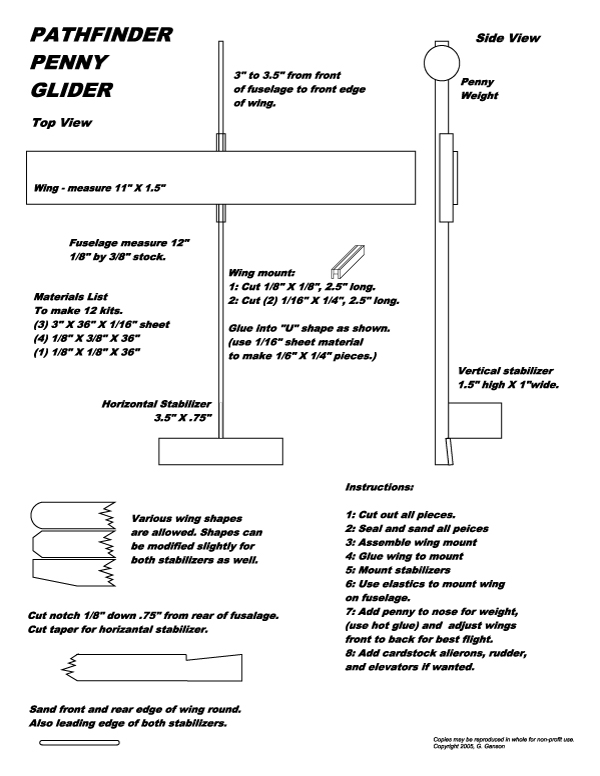 4. Define, locate, and explain the usage of the following basic items: