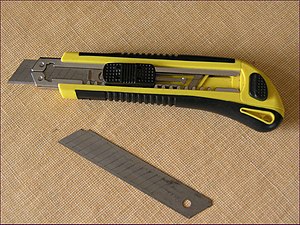 Fibre is the source material that the fabric is made from. The choice of upholstery fibre determines how a fabric will look and feel, wear, how care-intensive it will be, and the cleaning methods you’ll need to use to maintain the item. Many manufactured clothes are blends of fibres that combine the advantages of different fibres while yielding an interesting look and feel.

Sold in rolls or sheets, poly foam is used to create soft seats and backs for furniture. It comes in various weights, thicknesses, softness and durability.

These are very similar projects. The point is to build a box of a reasonable size. Either project is going to involve surrounding your wooden box with fabric and creating a proper top. We suggest looking on youtube for techniques if you do not have a qualified instructer.

Upholstered wall panelling can be an attractive additon to your decor and a functional piece of art. Fabric panels offer acoustic benefits as they absorb sound and tend to soften the look of the room. The use of different shapes, and the wide variety of fabric colours and textures available give unlimited possible combinations.

A feature panel can be purely decretive art or practical such as a pin board or headboard for a bed. A large example might cover an entire wall.

To create a feature panel you will need a plywood back, some foam (usually), and one or more fabrics. You may want to sew designs into the fabric or piece (quilt) pieces together. Attach the fabric and foam to the board around the back with staples and from the front with decorative tacks. This is a chance to be creative and have fun. It does not matter exactly what design you build, as long as the workmanship is good.