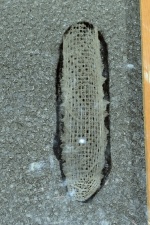 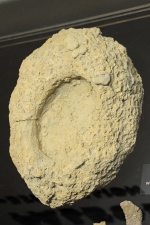 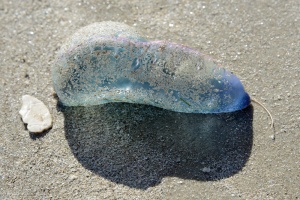 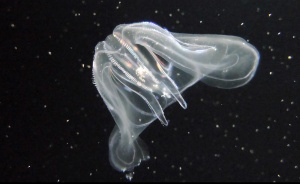 7. In what environment do sponges live? Cnidaria? 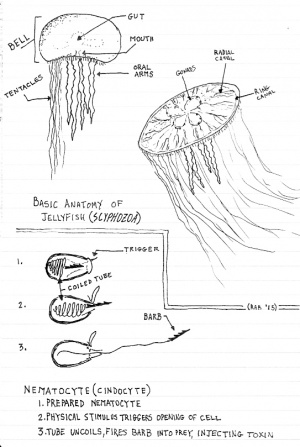