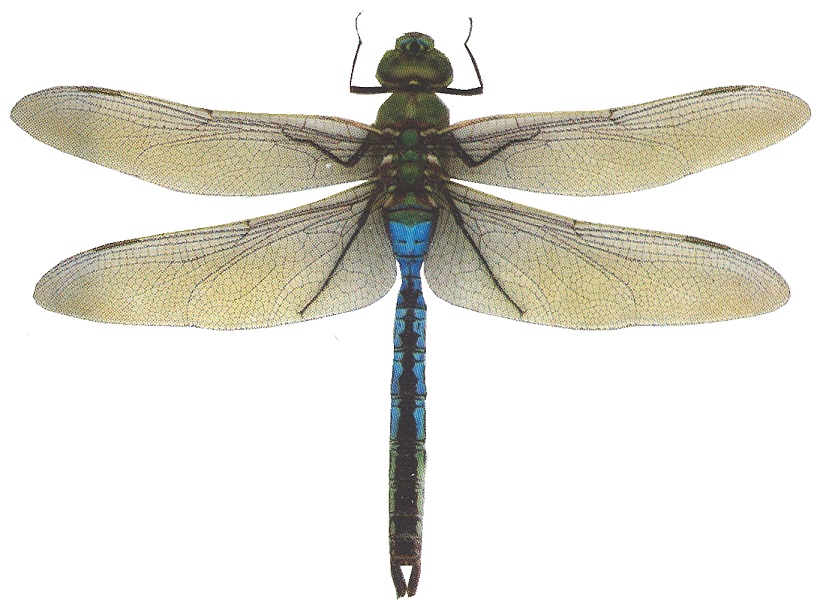 Description: is one of the biggest and fastest-flying dragonflies, able to reach speeds of 85 km/h (55 mph). This species has several nicknames, including "Darning Needle" for its speed, "Mosquito Hawk" for its predatory habits, and "Lord of June" for its abundance during the summer season. It is also Washington State's state insect.

Reproduction: After mating, the female oviposits in aquatic vegetation, eggs laid beneath the water surface.

Discord? What about it!
This page was last edited on 1 March 2021, at 00:46.
This is an official site of the North American Division Youth & Young Adult Ministries of the Seventh-day Adventist Church.
9705 Patuxent Woods Dr
Columbia, MD 21046